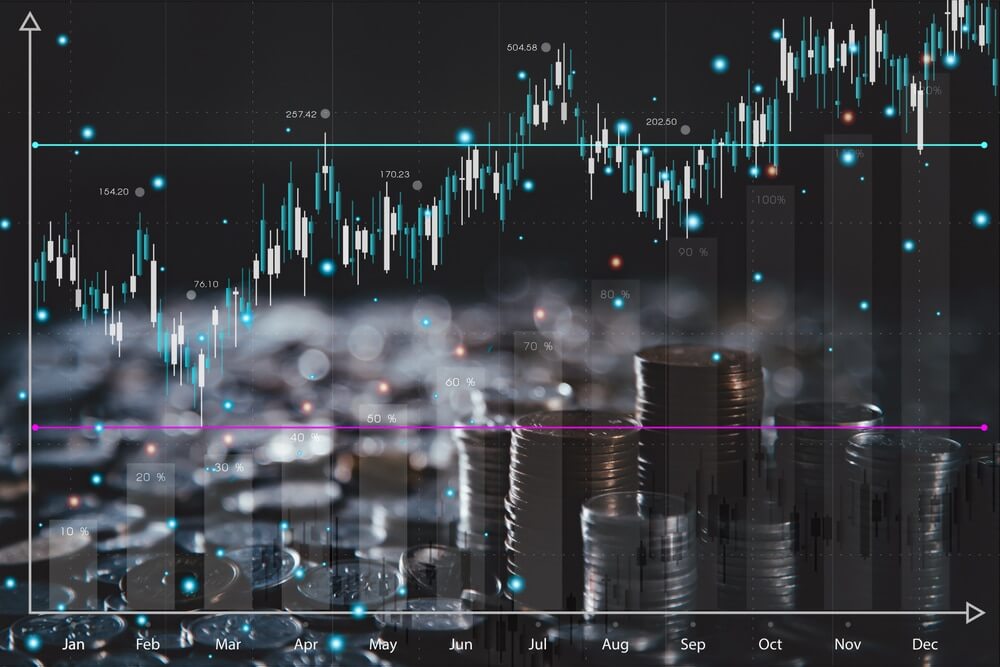 Exxon gained 1% as the oil giant increased its share buybacks, while Chevron benefited from a higher capital spending budget. Tesla fell after reports of shortened shifts at its Shanghai plant.

Investor attention has shifted to the Federal Reserve’s policy meeting next week, where it is widely anticipated that the central bank will raise interest rates by 50 basis points. Although it is a smaller increase than the previous four hikes, it might not be enough to allay worries about the Fed’s ability to control rising prices next year without triggering a recession. The November consumer price index, which is due on Tuesday, should also make the trend in inflation more clear.

The labor market, which has remained resilient despite the Fed’s efforts to break it, has also received attention. Meanwhile, weekly jobless claims increased slightly from the previous week but fell in line with expectations.

Traders anticipate the latest earnings reports from Lululemon Athletica, DocuSign, Broadcom, and Costco after the bell on Thursday.

The S&P 500 fell 0.19% on Wednesday, marking its fifth consecutive loss. The Dow gained only 1.58 points, remaining virtually unchanged. In the meantime, the Nasdaq Composite fell 0.51%.

Retail investors have not been scared off by this year’s stock market decline.

According to a recent survey by London-based investing insights platform Finimize, the majority of individual investors still intend to invest the same amount or more in 2023 despite the cost-of-living crisis.

On Thursday, the Hang Seng index in Hong Kong increased after a local news source claimed that the city was considering further loosening Covid regulations, including lifting the outdoor mask rule and easing the requirement for arrival testing.

The Hang Seng index closed 3.38% higher at 19,450.23, while the Hang Seng Tech index gained 6.64%, bucking the trend in the rest of Asia-Pacific, which was weighed down by persistent recession fears.

US Dollar takes advantage of a dismal market mood