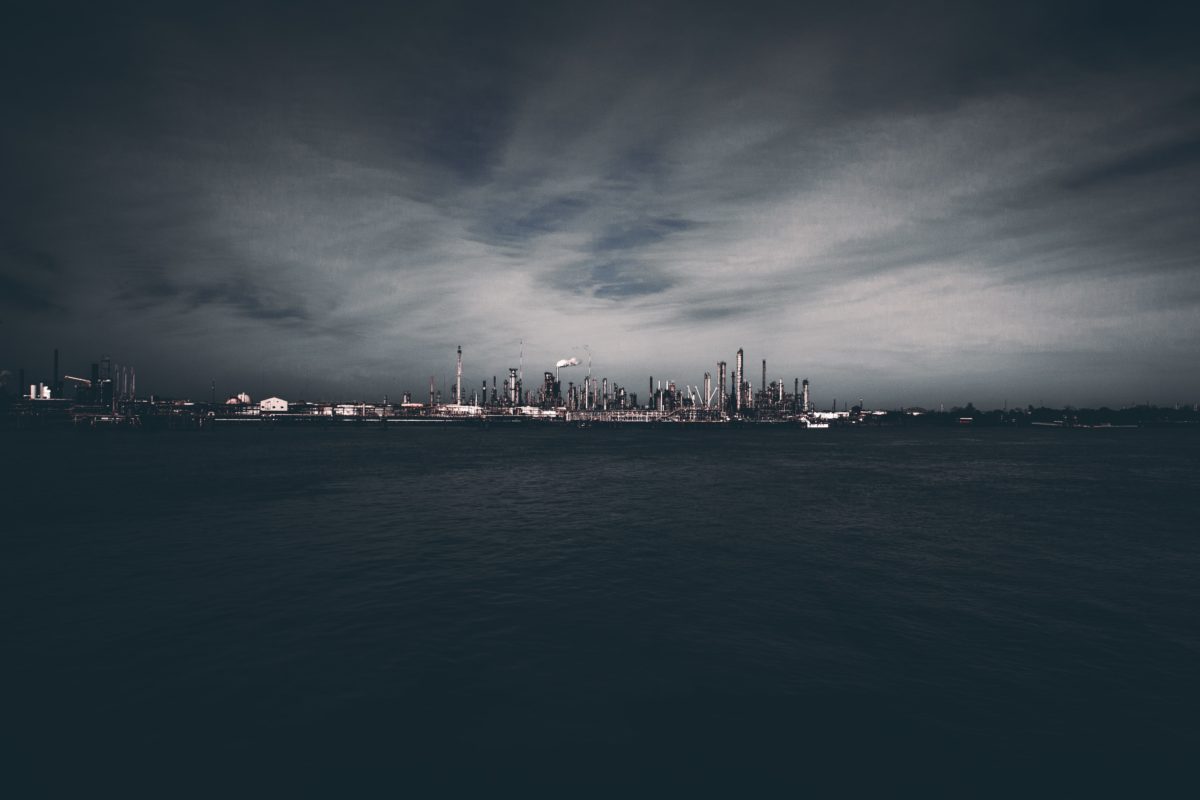 The protracted conflict in Ukraine and the sanctions imposed on Russia left the country with few clients, and the price of Russian Urals crude oil in January was close to $52 per barrel, close to levels not seen in a year and nearly 35% below the price of international benchmarks.

The G7 nations, the EU, and Australia set a $60 per barrel price cap on December 5th, and Russia’s primary oil product is much below that mark.

According to tanker tracking data published by S&P Global Commodities, Russian seaborne oil imports into Europe decreased by 80% in 2022 as European refiners switched to crude grades from Norway, the US, Saudi Arabia, Guyana, and Azerbaijan.

Even if the shipping distance increased freight costs and made it necessary to discount barrels to compete with supplies from the Middle East, China and India continue to be the two largest consumers for Russian oil.

Tuesday’s decline in WTI crude futures approaching $74 per barrel ended a three-day rise as hawkish comments from US Federal Reserve officials overshadowed expectations for a revival in Chinese demand.

While Atlanta Fed Bank President Raphael Bostic remarked that policymakers should climb above 5% by early in the second quarter and retain them there for a long time, San Francisco Fed Bank President Mary Daly said she anticipates the central bank will raise rates to somewhere over 5%.

Ahead of the Chinese Lunar New Year, investors also became apprehensive out of concern that an increase in travel could result in an increase in Covid cases in the biggest crude importer in the world.

India needs oil for home use, and Russian oil is now affordable. Additionally, India has the refinery ability to transform the crude oil into goods the EU is eager to purchase, such as diesel fuel. Politics are not a factor; business as usual prevails. The EU is the victim. Oil prices have risen as a result of its unwillingness to purchase Russian oil since it is seeking out alternative suppliers. There are zero to no alternatives.

Saudi Arabia decided to raise the limit on its daily production from 7 million to 13 million barrels. If the Saudis don’t change that, the climb will continue for another five years. The Saudis are also buying Russian oil since it is less expensive than their own oil on the open market. Biden believes he has succeeded in achieving his goals and obtaining more oil for the United States despite being duped by Saudi Arabia. It is yet to be seen how this would impact global oil prices.