in Business News
Reading Time: 2 mins read
A A 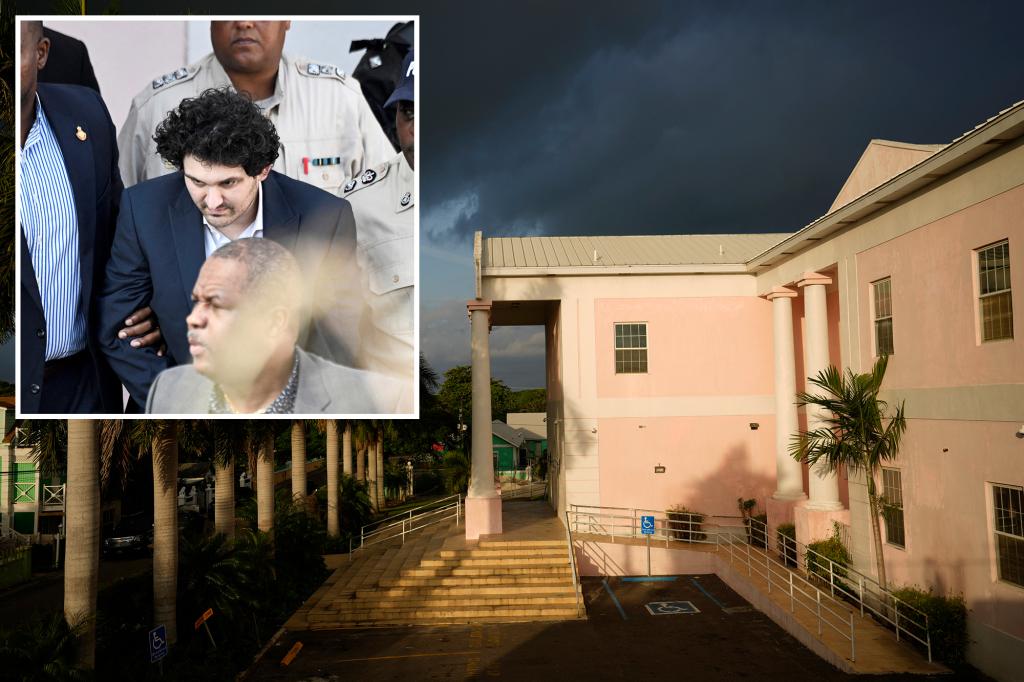 Accused crypto grifter Sam Bankman-Fried is one step closer to an American courtroom Tuesday, after he signed legal paperwork to begin the extradition process.

The 30-year-old former CEO of FTX — indicted on charges of defrauding investors in the crypto exchange of $1.8 billion — signed the paperwork around noon, according to Doan Cleare, The Bahamas’ acting commissioner of Corrections.

Bankman-Fried is due back in court Wednesday morning for a hearing expected to start the process of returning him to the US.

In court last week Bankman-Fried said he would fight his extradition to the US while seeking release on bail from Bahamian prison.

However, a judge ruled he was a flight risk and ordered him remanded at the island nation’s notorious rat-and-maggot infested Fox Hill prison, where he has been held since his arrest on Dec. 12.

After an apparent about-face over the weekend, Bankman-Fried appeared before a Bahamian court Monday to begin the extradition process — to the surprise of his own local lawyer.

“Mr. Bankman-Fried wishes to put the customers right, and that is what has driven his decision,” Jerone Roberts, the former CEO’s Bahamian defense attorney, told reporters Monday.

The lawyer added that Bankman-Fried had made the decision against “the strongest possible legal advice.”

Should Bankman-Fried’s extradition proceed, his case will be taken up in federal court in the Southern District of New York.