in Cryptocurrency News
Reading Time: 2 mins read
A A 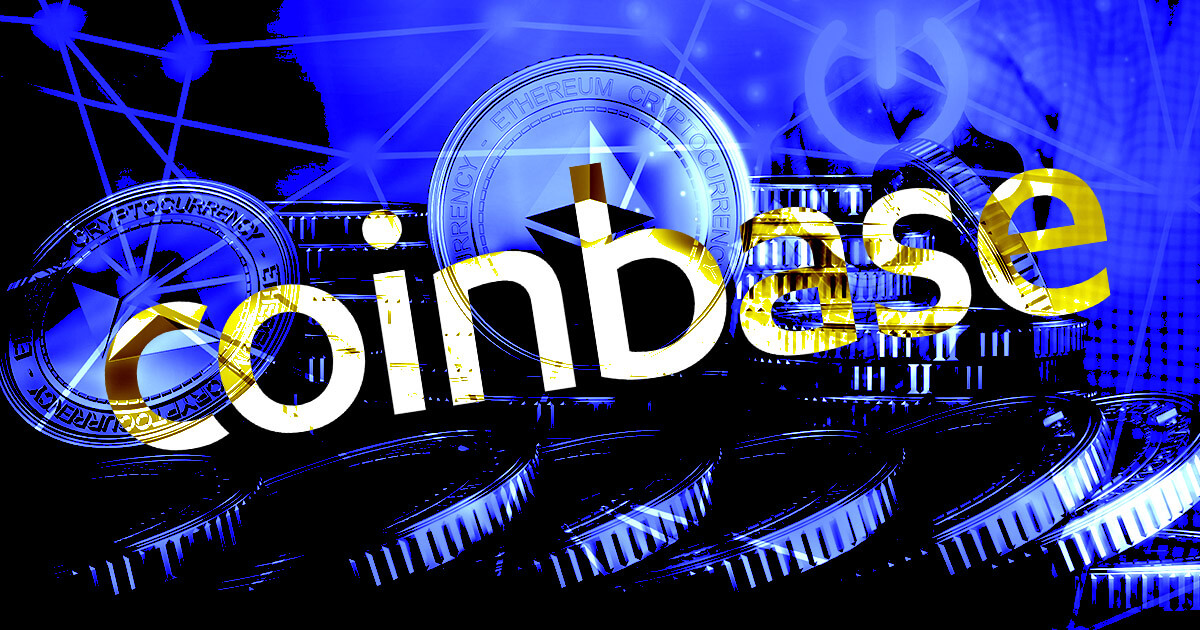 Coinbase noted that trading volume has been shifting away from the U.S. as its U.S. monthly volume was down more than 50% at the end of September compared to January.

“We believe that this volume shift is partially attributed to the perception of uncertainty that certain digital asset issuers may have about the development of a regulatory framework addressing our industry, whether by Congress or regulators.”

In its investor letter, Coinbase stated that it is facing “three headwinds” related to the decline in transaction volume and revenue. The macroeconomic conditions, a reduced U.S. crypto trading volume, and a competitive market maker landscape contributed to the exchange’s fall. As a result, Coinbase now relies on “non-investing products’ to retain users.

As we advance, Coinbase is “cautiously optimistic” about attaining a $500 million “Adjusted EBIDTA loss guardrail” for 2022. Further, the company is working toward the thesis that the macro environment will remain the same or even deteriorate in 2023.

Retail and institutional assets on platform increased sequentially in the third quarter by $4 billion and $2 billion, respectively. The percentage of assets held as Ethereum returned to January levels up 4%. Conversely, the portion of assets in Bitcoin fell to 39%, a drop of 5%.

As a result of the turbulent seas, Coinbase saw a reduction of $546 million in its USD resources. The total capital held by the exchange was reported at $5.61 billion, including USDC, corporate cash, money market funds, and custodial account overfunding.

Coinbase stated that $387 million of USD resources were spent on operating activities, hedging activities, working capital for vendor payments, and restructuring expenses. A further $20 million went into investment opportunities such as new software, crypto inventory, and financing products. In addition, $42 million was spent on financing activities related to employee stock options. Finally, Coinbase recorded an additional $97 million decline in resources due to “the effect of foreign exchange rates” on corporate cash.

At the end of the third quarter, Coinbase also revealed it holds $483 million worth of crypto assets as investments,  with a cost basis of just $290 million.

Coinbase’s share price steadily dropped as much as 12% since the market opened on Nov. 3. However, in after-hours trading, the stock is up 8.5% from its daily low.

Get an Edge on the Crypto Market 👇

The U.S. Dollar Fell from A One-Week High