in Business News
Reading Time: 3 mins read
A A 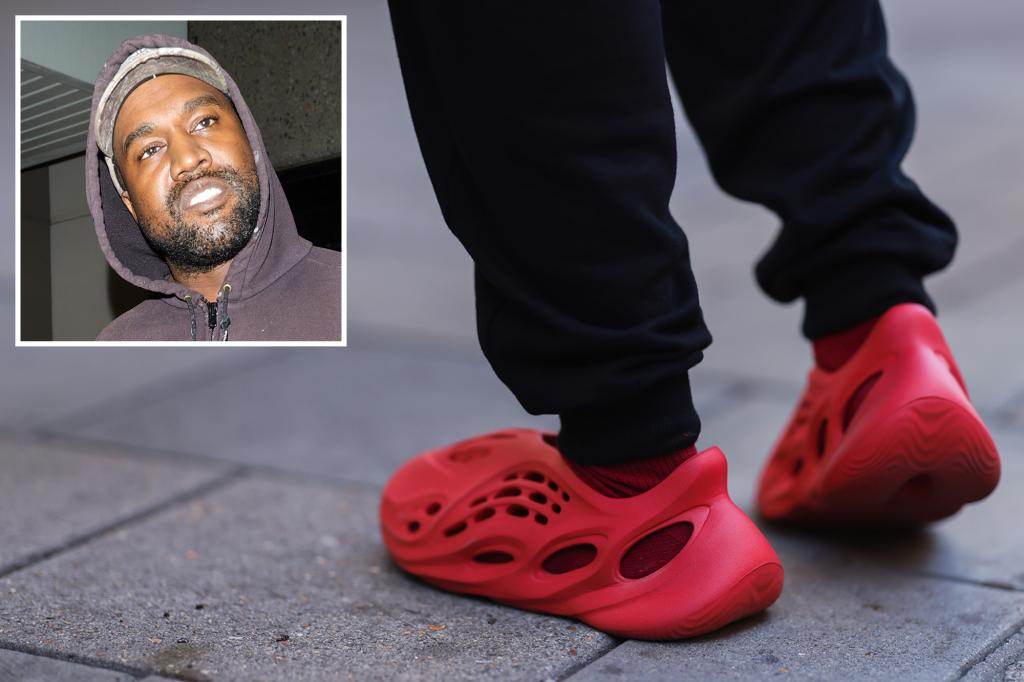 Adidas plans to relaunch Kanye West’s shoe designs after cutting ties with the disgraced rapper — and said it will ditch the Yeezy name in the process.

The German sportswear giant said Wednesday that it intends to strip the shoes of their “Ye” branding but keep the same designs. The move could save Adidas over $300 million in royalty payments.

“Let me be clear, we own all the [intellectual property], we own all the designs, we own all the versions and new colorways, It’s our product,” said Adidas’ Chief Financial Officer Harm Ohlmeyer on the call. “We intend to make use of these rights as early as 2023.”

The announcement comes just over two weeks after Adidas dropped its collaboration with rap star West, also known as “Ye”, following his series of anti-Semitic tirades. Adidas and West first partnered to make the Yeezy shoe line in 2013.

The company faced criticism for not divorcing the former billionaire sooner, which many chalked up to the fact that Ye-branded shoes raked in almost $2 billion in sales last year for Adidas, according to Morgan Stanley.

In order to recoup those earnings, Adidas will first have to overcome Ye loyalists, many of whom are not happy about the company’s decision to continue to sell the shoes.

“Adidas is dumb as f–k if you sell Yeezy w/ no Kanye, the backlash is gonna be crazy,” said one Twitter user.

Many users warned that the new Adidas-branded shoes would be impossible to market, as any social media posts would be riddled with hate from Kanye West fans.

Kanye West himself has denounced previous attempts from Adidas to market Yeezy-like shoes without his permission.

In June, the company released slides that resembled a Yeezy design. West called them “a fake Yeezy made by Adidas themselves” and later said, “I’m not standing for this blatant copying no more.”